We are cancelling nothing. Throughout the period from October 28 to November 7 we will perform, screen films, and host all concerts as planned.

However, beginning on October 28, spectators will be admitted to performances and events at the Electrotheatre only by presenting a QR code and an ID. The QR code may be presented as a printout or on a smartphone screen.

For those who have not managed to receive a QR code, we will have a free express testing point.
If you wish not to visit the theatre between October 28 and November 7, then, until November 1, you may receive a refund of the full cost of any tickets you purchased in advance. For more information, call us at +7 (495) 699-72-24, or by writing to kassir@electrotheatre.ru. 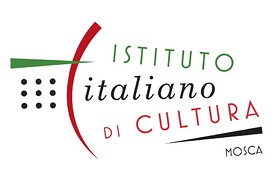