Life Is a Dream

Supported by the Embassy of the Kingdom of Spain in Moscow, Turespaña, and the Cervantes Institute in Moscow

Based on the play by Pedro Calderón de la Barca, as translated by Natalya Vankhanen

Spanish director Natalia Menendez’s production of Life Is a Dream will premiere on the Main Stage of the Stanislavsky Electrotheatre in October 2021 as part of the Territory International Festival. It is a project of fundamental importance for the cultures of two countries, Russia and Spain. The famous play by the great Barocco playwright Pedro Calderón de la Barca was translated on a commission from the Cervantes Institute specifically for this production by Natalia Vankhanen, whose lively contemporary verse text reveals the beauty and poetry of the original. The resulting work by Natalya Menendez, as performed with the company of the Electrotheatre, is part of the Calderon Duo project; the other part is Boris Yukhananov's production The Constant Principle, which also runs at the Stanislavsky Electrotheatre. 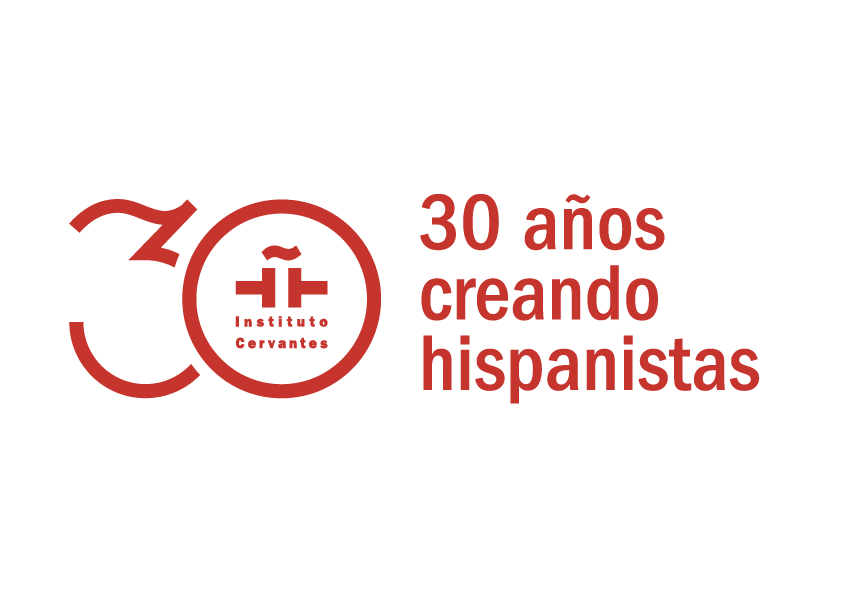 Life Is a Dream is a key philosophical drama for Calderon. It reveals a catastrophic discrepancy between a person's desires and the seemingly devastating hope of his destiny.” And yet, Menendez believes, the play offers an opportunity to find hope and a way out of despair in a world seemingly doomed to war, despair and loss. The motif of a person's resilience to trials and temptations is also essential for the second text in the project – The Constant Principle, as directed by Boris Yukhananov. Both pieces bring to bear the concept of a moral force that helps a person withstand the most difficult tests. The disturbed balance between peace and war in the world is also the theme of this project – its heroes and their fates call out for peace, the restoration of balance, and the pursuit of happiness. Combining two cultures, two languages, and two theatrical systems in co-production mode, the Spanish-Russian project based on Calderon is a beautiful challenge presented to the contemporary world. How many dreams does one encounter on the way from the beginning of the search until one is actually met? Who causes nightmares? Are there mirages in dreams? What do those in power see in dreams? Are we the masters of our actions? How do we choose a dream? What is a woman capable of, wishing to defend her tarnished dignity? Calderon breathes life into a young prince, raises current political issues, dares to endow his prince with his own illusions, anxieties, whims and aspirations. He describes the manipulation and violence that both the author and the prince faced, such as the search for identity associated with the second storyline of the play, referring to Rosaura, a lady from Muscovy. Here we witness the difficult fate of a young woman who disguises herself as a man in order to restore her honor, tarnished by the Duke of Moscow. Plus, she finally meets her father and opposes anyone who might harm her. This is a struggle for dignity. Is it outdated? Life Is a Dream deals with great labyrinths of love and power that lead a person to to hear others, forgive, and display kindness. This great play began its journey back in the 17th century: Brussels, Amsterdam, Hamburg and Danzig, Poland…. From Muscovy to Moscow, from the past to the present – this is how classics live. The play has captivated me from the very moment I first read it. It was always next to me, in one way or another, it reminded me of myself. And now, as if by a whim of fate, Calderon gives me a sign, and I answer with this joint project involving Moscow and Madrid. I thank the Stanislavsky Electrotheatre, artistic director Boris Yukhananov and his team, all the creators of the play, the company actors, the Cervantes Institute and the Territory festival for the belief that dreams can come true, and for the opportunity to share this life experience of playing in the theatre.
Natalia Menendez
Our project is called Calderon. We decided practically to realize two visions – one from Russia and one from Spain – of this infinitely profound object of space and time that we call Calderon. With this project we do not exhaust all the potentials of these texts, the theatre hidden in them, or all amazing poetry. But we both take them on with the help of one theatre and two points of view. Here we have two masters taking on the endless poetry of Calderon; one from Russia, one from Spain. Two performances are created, one – The Constant Principle, the other – Life Is a Dream. Thus, we bring about the possibility of discovering two views of a single object. For me, this view is always associated with light – it is as if we turn on lights from different geometries and places. And in this light, the first thing we see are texts and theatre.
Boris Yukhananov