Exhibit of Graphics for Drillalians 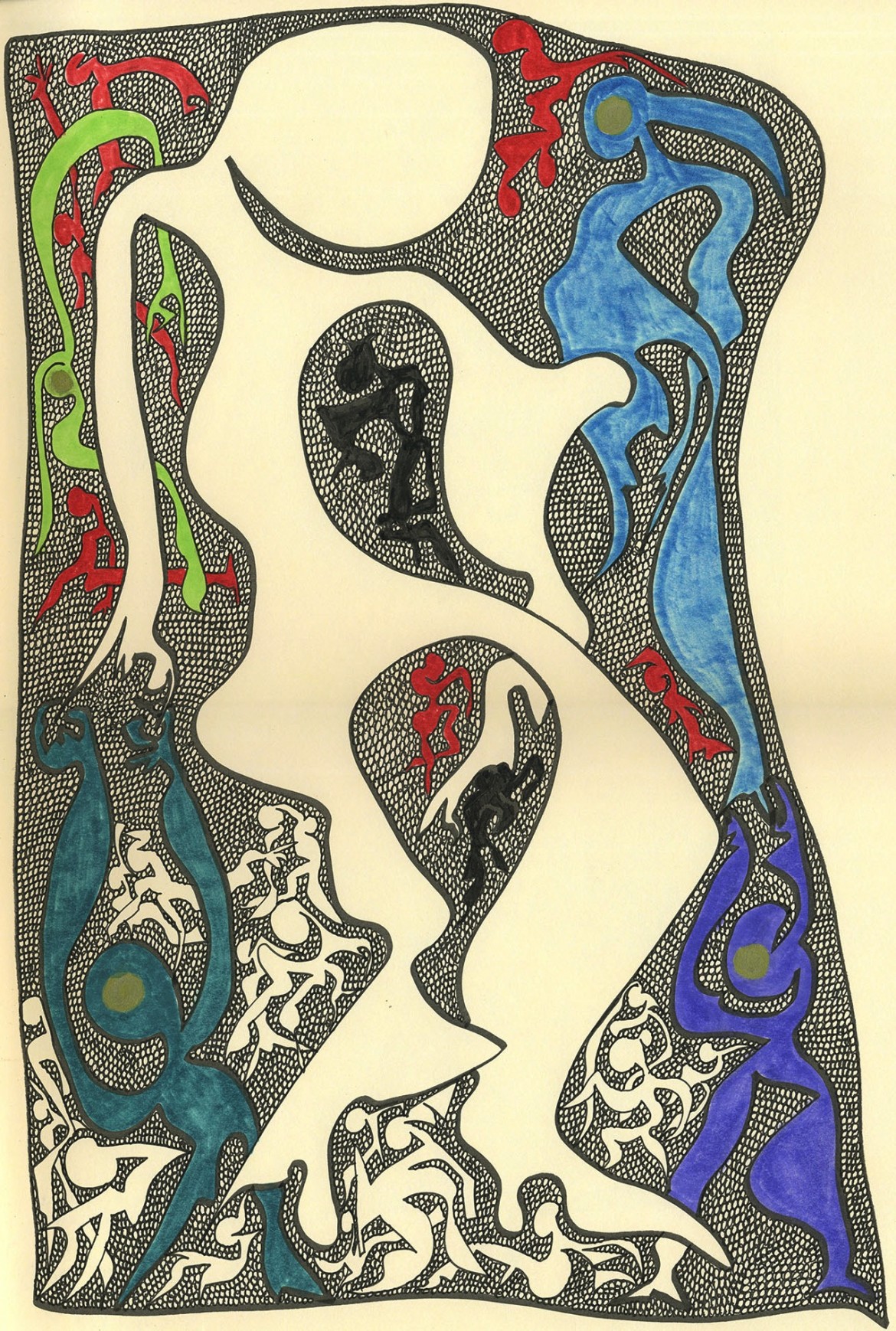 The phantasmagorical civilization of Drillalia once again reveals itself to earthlings. Two portals lead to it - one on the Main stage for performances of the opera series in five parts created by six composers, and the other - in the theatre's lobby by way of an exhibit of graphic works by Boris Yukhananov.

The graphic expression of civilization is an organic and necessary element in its development and existence. As befits a new-processual act, the opera series exists not only on the stage, but also as an art object - where graphics and text, the original novel and opera are all connected in an inseparable node.

The exhibit of graphics for Drillalians  runs from February 20 to March 9 in the lobby of the Stanislavsky Electrotheatre.