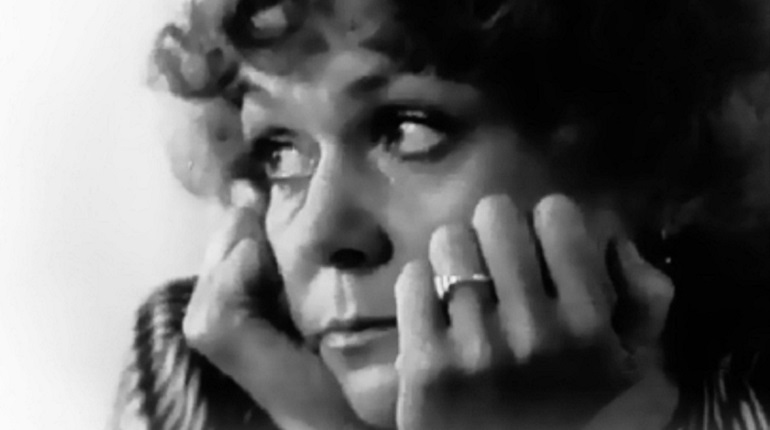 Playwright Alla Sokolova died in St. Petersburg on December 21. Her most successful play was her third, Faryatyev's Fantasies, which was staged at most largе theaters in the USSR, and in 1979 was turned into a popular film by Ilya Averbakh. The history of Russian cinema was enriched forever by the acting duet of Andrei Mironov and Marina Neyolova in this film. The Stanislavsky Electrotheatre opened its new Small Stage in 2016 with a production of the play by Yevgeny Bednyakov, thus reaffirming the play's status as a cult favorite. Faryatyev's Fantasies will remain an important text in theatre history for all times.