As decreed by the President of the Russian Federation, non-working days are extended through May 31. This means there will be no performances, the theatre's box office will be closed.

Please take care of yourself, stay at home, and join our online broadcasts!

A New Season Opens at the Stanislavsky Electrotheatre 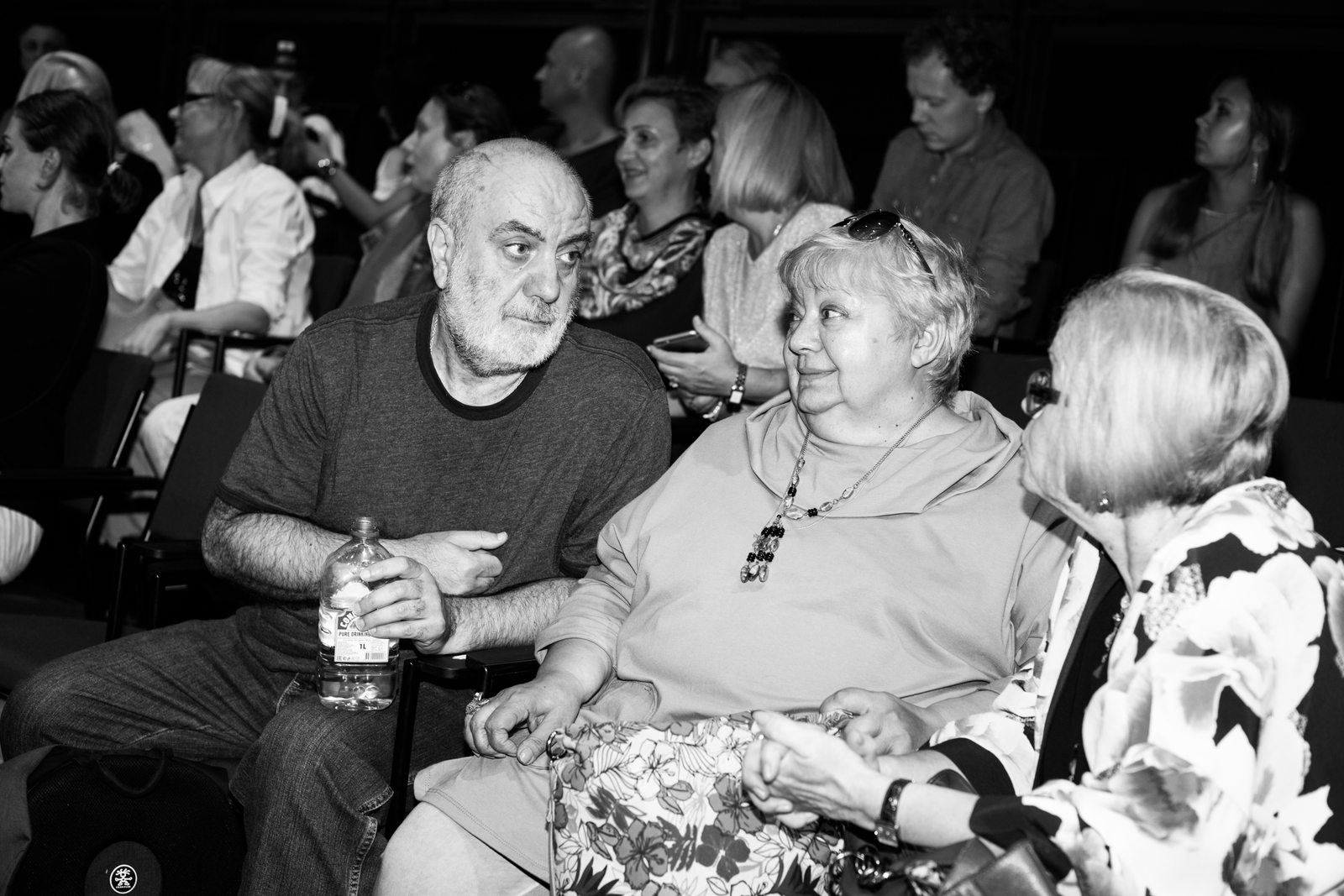 The Stanislavsky Electrotheatre opened its new season on September 4. Artistic director Boris Yukhananov announced the venue's plans for the coming year, outlining the theatre's long-term prospects in three areas that are of crucial importance for the Electrotheatre - drama, music and new processualism. According to Boris Yukhananov, it makes sense in art to prepare long-term plans both for the new season and for others further down the line. As such, at present, the Electrotheatre is putting together a schedule of new productions, tours, and an extensive program in the so-called Electrozone - those spaces where we offer lectures, film screenings, meetings, and concerts.

The Stanislavsky Electroheatre continues its development as a cross-disciplinary center for contemporary culture with a focus on drama and new academic music. The strategy of the Electrotheatre combines two vectors: a democratic approach and a complex, high quality theatrical product.

More details on the theatre's plans for the season can be found on our website in the extended press release.