As decreed by the President of the Russian Federation, non-working days are extended through May 31. This means there will be no performances, the theatre's box office will be closed.

Please take care of yourself, stay at home, and join our online broadcasts! 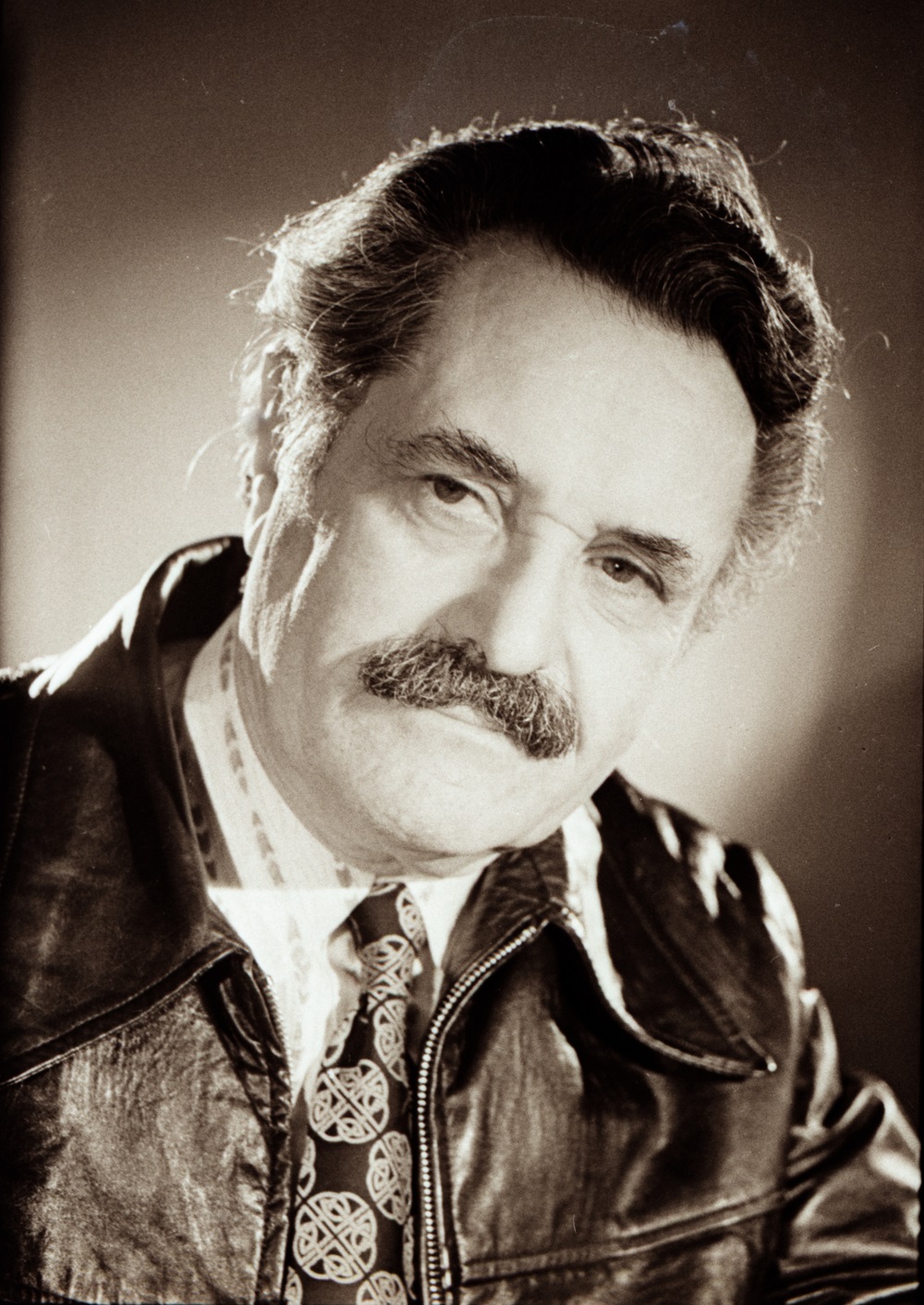 January 22 marks the 105th anniversary of the birth of Arkady Grigoryevich Kruglyak (1913-2001). One of the members of Stanislavsky's first group of actors in the Opera and Drama Studio, Kruglyak devoted all of his long life to our theatre, until quite recently, linking new generations of actors and directors with that first generation of founders.

At the Studio, he rehearsed Lopakhin and Tybalt. When World War II began, he volunteered for the front, was put in charge of munitions supply, and was awarded orders and medals. After the war he returned to his native theater.

Imposing, witty, kind, and beloved of his colleagues, he may not have played a large number of "high-profile" roles, but in his career her performed more than 60 roles in the Stanislavsky Theatre. Let's remember him today!