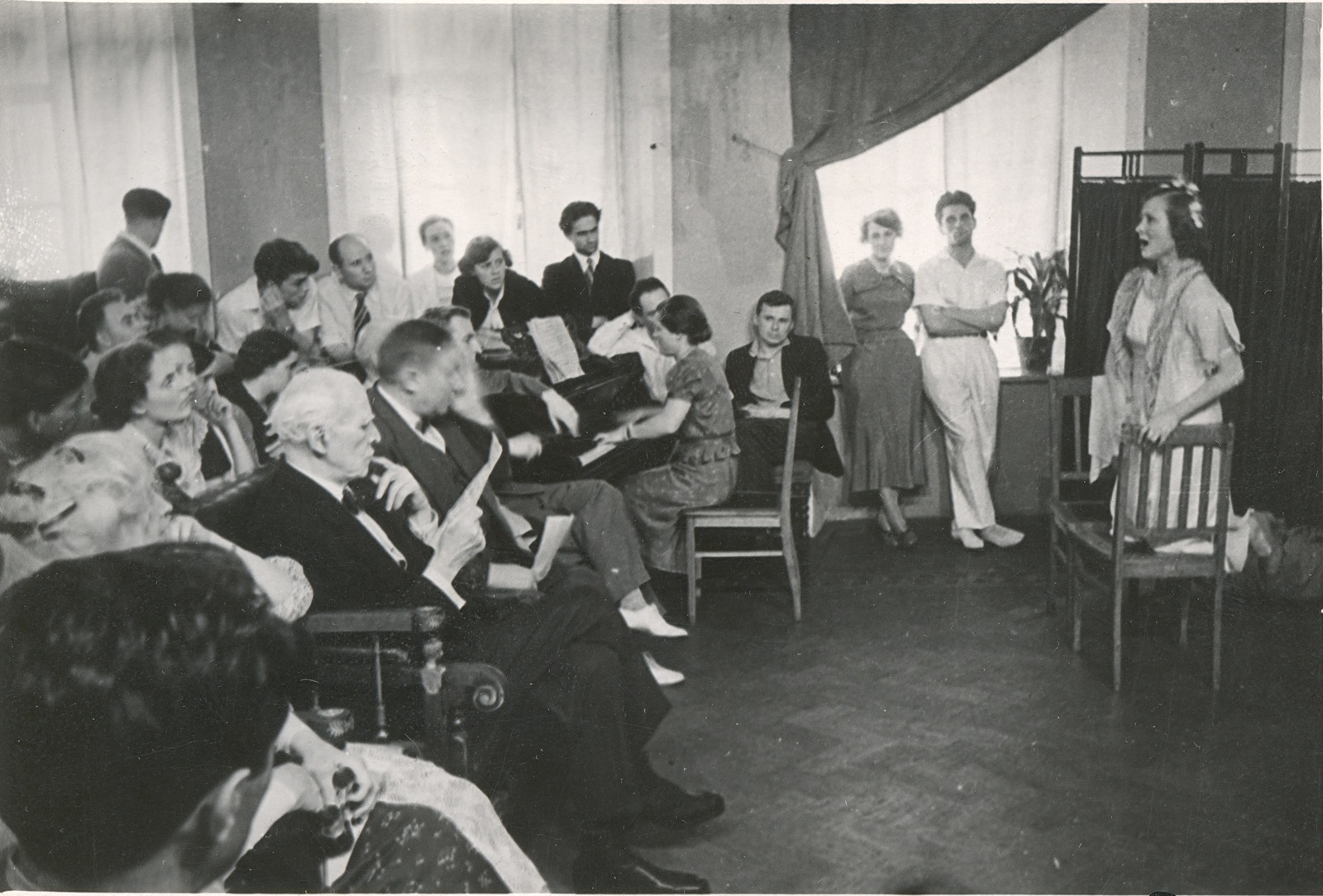 January 17 is the birthday of the great director Konstantin Stanislavsky, whose discoveries in the field of theatre influenced the development of theatrical and cinematographic art. The history of our theatre begins on March 16, 1935, when Stanislavsky officially organized his Opera and Drama Studio, an experimental laboratory for the practical embodiment of Stanislavsky's creative system. In his work with students of the opera and drama segments of the studio, Stanislavsky hoped to sum up his lifetime of pedagogical experience, to test ways of educating a universal actor and creating a synthetic play.