Stanislavsky Electrotheatre in collaboration with VRHAM! Festival, Hamburg, in the framework of the Year of Germany in Russia 2020/2021
AboutPerformersGallery
12+
Book tickets
Share this:

ULTRAMARIN is an immersive exhibition of projects of artists from different countries, who use modern emerging technologies like Virtual, Augmented and Mixed Reality as well as Projection Mapping and New Media Art and devoted to the theme of “water”. The artistic program of “VRHAM! Festival” (Hamburg, Germany) has served as a starting point for the curation.

The world premiere of the exhibition will take place at Stanislavsky Electrotheatre, Moscow.

The ULTRA and MARIN sections run daily from 11 a.m. to 9 p.m. on April 22 to April 25, repeating every two hours. Each session runs for 90 minutes.

We are going to present an open program of public talks and meetings with the artists in the context of the festival. Detailed information is to be delivered soon.

Muted by Christophe Monchalin (Belgium, 2020)
VOLUMETRIC VR EXPERIENCE / With the weightlessness of a freediver's descent, let you sink below the surface of a young girl’s silence, down to the depths of her illusion.

MYRa by Olivia Mc Gilchrist (Canada, 2020)
“MYRa” combines digital underwater worlds with performance art, where viewers remain still amidst a virtual tidal wave, represented through 360 videos and 3d animations which moves around them. This virtual wave evokes the Caribbean’s complex relationships with water: from geographical dependency to environmental precarity. It is also inspired by the loss of a close friend, suggesting the feeling of being submerged by grief.

Primordial Force by Can Büyükberber (Turkey, 2021)
As a welcoming immersive audiovisual piece for Ultramarin, Primordial Force takes the concept of "beyond the sea" into its alchemical roots and uses it as metaphor for the collective unconscious, as C.G. Jung depicted. A primordial force could be modeled as an energy that originated everything: reality, time, space, life; an infinite potential of constant movement and interaction between pieces, forming an ever-evolving whole.

Ulrich Schrauth
is the Artistic Director of VRHAM! Festival in Hamburg and the XR & Immersive Programmer for the annual BFI London Film Festival. In addition to that, he supervises various international projects within the field of digital media as creative director.

On a regular basis he acts as a jury member, among others for the Fedora Digital Art Prize, Laval Virtual/France or the VREFEST Rome/Italy. Furthermore, Ulrich Schrauth is speaker and moderator with the focus on immersive art, for the SXSW Festival Austin/Texas or the Cannes Film Festival/France.

VRHAM! — Virtual Reality & Arts Festival Hamburg
is the first international artistic Virtual Reality festival. Founded in 2018, VRHAM! has established itself as an important date in the international VR art scene. From its base in Hamburg, VRHAM! offers a unique platform to engage with this new immersive art form, and innovative ways of perceiving artistic content, while also creating a space for discourse on socially relevant topics.

Year of Germany in Russia 2020/2021
A number of outstanding events will take place in the context of the Year of Germany in Russia 2020/2021, which will tell us of the diversity of life in Germany, about its language, culture and society. Along with Pop-Up festivals in Krasnodar, Kaliningrad and Vladivostok a lot of other festivals, cultural events, youth discussion forums as well as scientific and economic conferences have been planned across Russia. The Year of Germany also supports projects aimed at strengthening the relationship between Russia and Germany in the spheres of culture and arts, language, science and education, society, economy and technologies which are mutually worked out by Russian and German partners.

The Year of Germany in Russia project is organized by: Embassy of the Federative Republic of Germany, Goethe Institute, Foreign Trade Chamber of Russia and Germany. 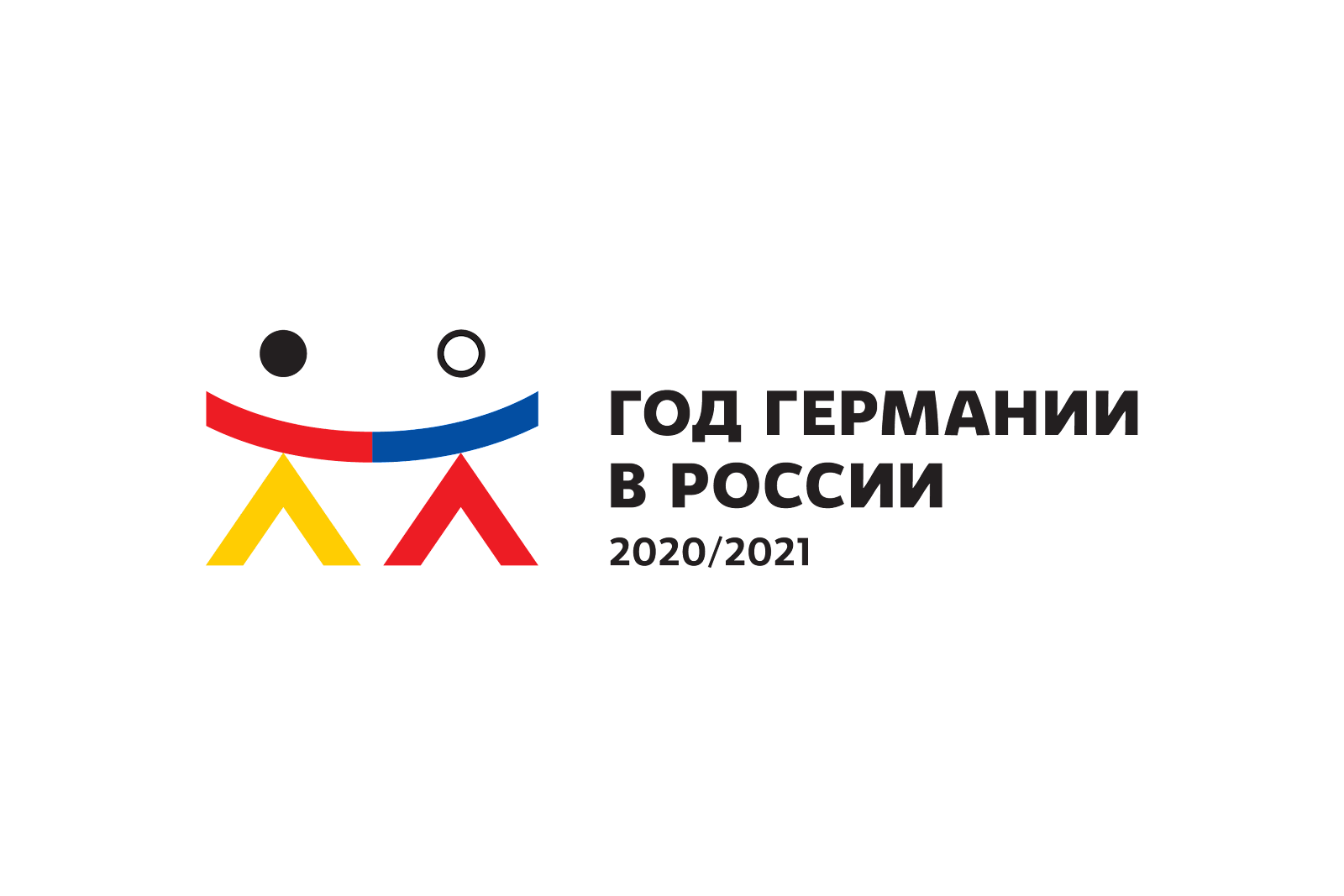 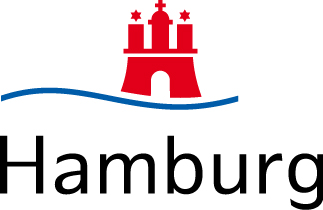 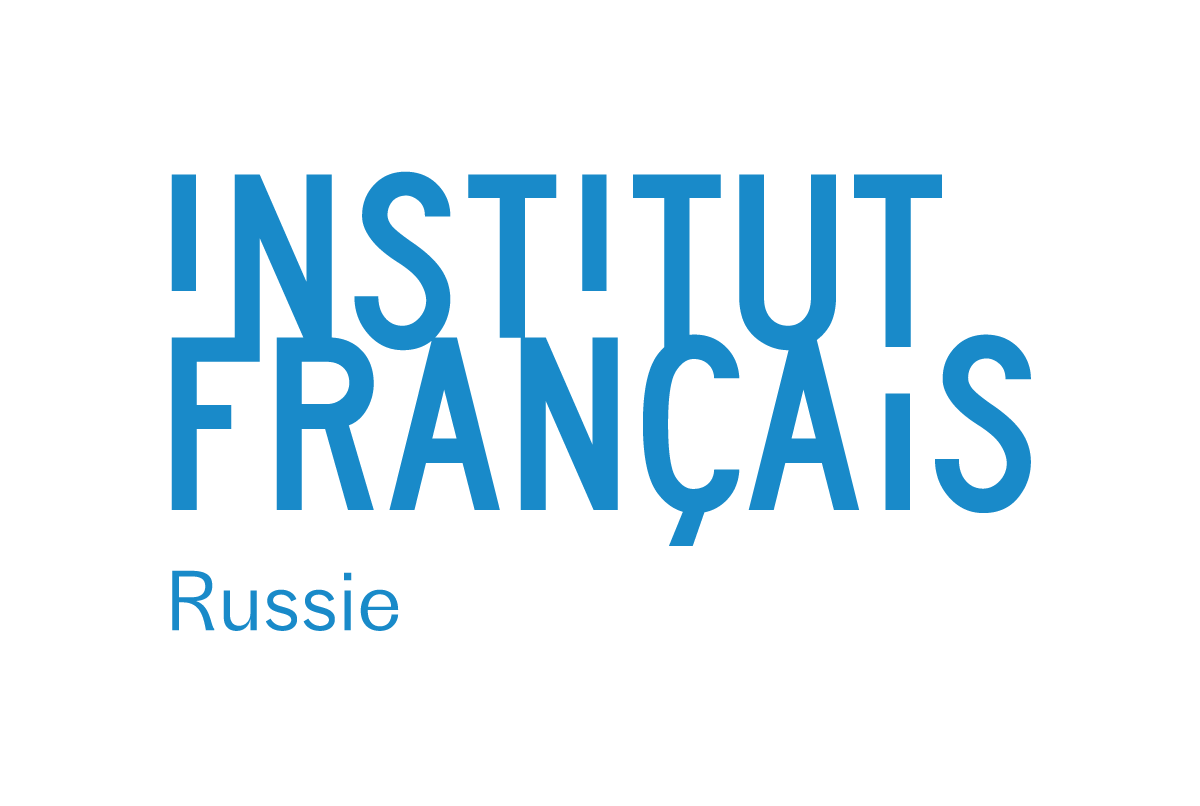 “Water has always played a fundamental role in the aesthetic and formal development of any artistic occupation, from the first cave drawings over Leonardo da Vinci’s elaborate studies on the subject to Botticelli’s figurative Renaissance paintings. But what is the fascination that dealing with the volatile element holds for contemporary artists? And why are particularly artists working in immersive media so interested in this matter? In my work as a curator for digital and immersive media, I have come across many works of art that dealt with this specific topic in one way or another, but never before has this trend been so striking as it appeared in 2020, the year of the global Corona pandemic. In my opinion, this symbolizes how much artists struggle to pose an artistic confrontation to a world that is always in flux, that is constantly moving, never pauses and thus becomes less and less tangible. “ULTRAMARIN. An Immersive Exhibition” shows a selection of immersive works of art that deal with the topic in various ways. Whether on a political, personal, associative or figurative level, every artistic project questions our perception of the world around us and our relationship to our environment. This is the great power inherent in all immersive art: the shift of perspective, the possibility to experience our world and society differently – and thus to question, to recalibrate and to discover anew.
Ulrich Schrauth, March, 2021