Presentation of I Came, Saw, I Will Write. Lion Feuchtwanger in Moscow in 1937, a book by Anne Hartmann

Supported by the Goethe-Institut in Moscow

Presentation of I Came, Saw, I Will Write. Lion Feuchtwanger in Moscow in 1937 (Wallstein Verlag, 2017), a book by Anne Hartmann.
The book is in German.

In honor of the 60th anniversary of the death of German writer Lion Feuchtwanger (1884, Munich - 1958, Los Angeles), one of the most successful German writers of the first half of the 20th century. He wrote 30 plays, adaptations and translations from Greek and Sanskrit. He was the author of the dramatic novel Thomas Wendt,  an epic theatre play written in 1918 and first staged by Einar Schleef in the Bockenheimer Depot in Frankfurt am Main with Martin Wuttke and Thomas Thieme in 1990.

Feuchtwanger was between 1906 and 1924 first of all a play writer, a dramaturg and a stage director.
In 1924 he wrote the best seller Jud Süß. Then his new career as a novelist started, he wrote historical novels and contemporary novels such as Success: Three Years in the Life of a Province (1930) or Goya (1951). Feuchtwanger wrote also two journeys reports, Moskau 1937 (his travel impressions of USSR), and The devil in France (a memoir of his imprisonment in Les Milles).

His trip to the USSR at the invitation of the Soviet government in 1937, six months after a visit by Andre Gide, led to a political conflict between the left and the right causing the writer to lose his reputation. Obliged to emigrate to France, after having lost his German citizenship while never receiving an American replacement. Researchers called him "Don Juan", "a Jew" and "a fighter against fascism."

The book by Anne Hartmann was published in 2017 following 20 years of research. 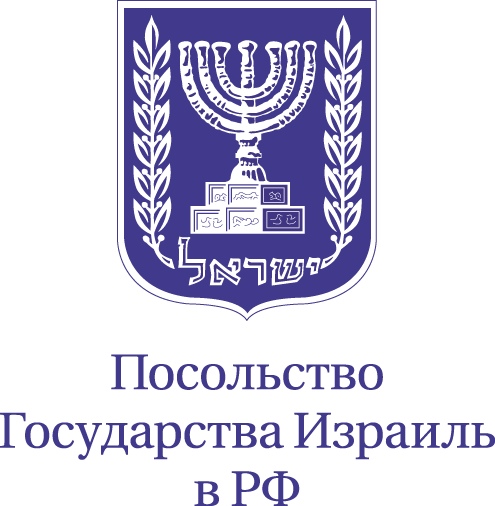 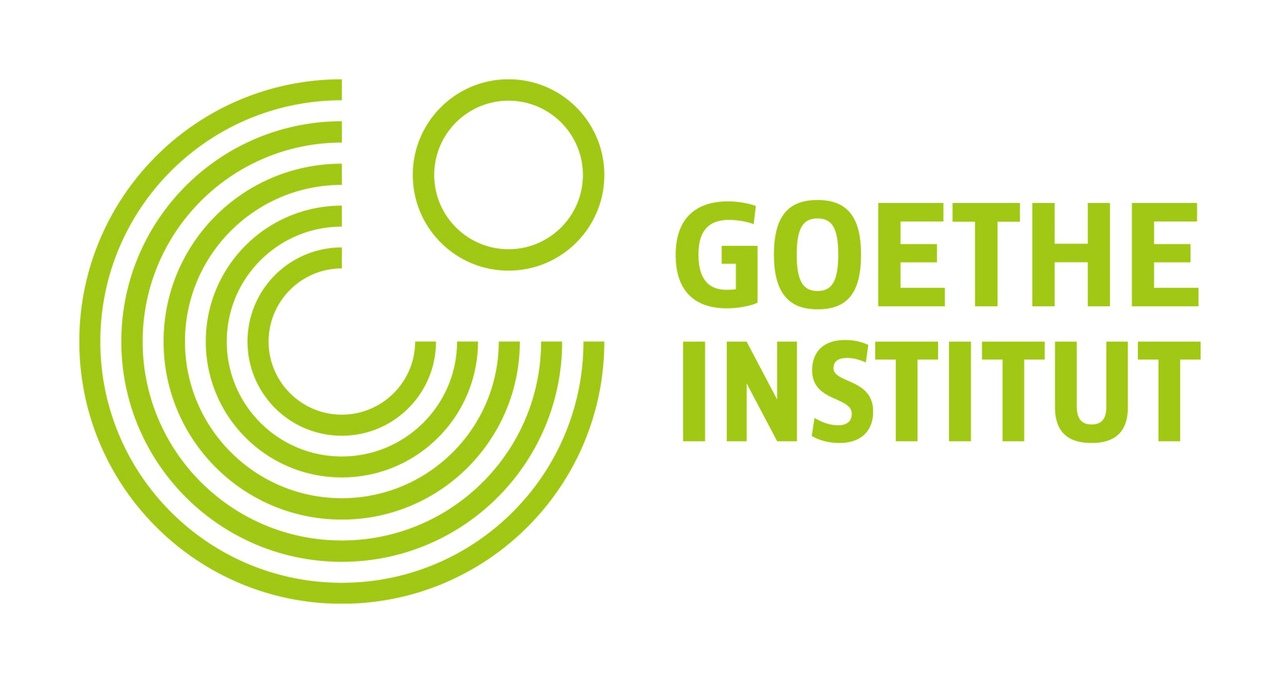 Admission is free with prior registration on TimePad.ru