Ensemble airborne extended was founded in 2013 and is a female Quartett playing contemporary music with/without electronics and performance consisting of the instruments harp, harpsichord/keyboard, flutes, recorders/Paetzoldflutes. Being part of the Austrian NASOM-program 2018/19 airborne extended is presenting worldwide new works written for the Ensemble.

More information about the quartet

Sonja Leipold, harpsichord, born in Villach, studied flute & piano at the Mozarteum Salzburg, and harpsichord & basso continuo at the University of Music Vienna. Focusing on early and contemporary music, she regularly performs as a soloist, basso continuo-player and with her own ensembles at renowned concert festivals all over Europe and Asia. She was awarded by the Austrian ministry of culture (for her programme “perspectives of the harpsichord”), was prize-winner at the international harpsichord competitions Bologna 2011, Fidelio 2012, Annelie de Man 2012 (den Bosch/contemporary harpsichord). In 2013 she was awarded a fellowship both for her research in baroque music and for her contribution to contemporary harpsichord repertoire and founded the ensemble „les roses sauvages“, which performs music by female composers of the 17th and 18th century. Sonja Leipold works as an accompanist and chamber music teacher at ITAM Linz (with Emma Kirkby), Austra Baroque Academy, ISA Vienna, and Theater an der Wien, participated in film- and CD-productions and also appears with orchestras and Ensembles like dolce risonanza, capella Leopoldina, Vienna Symphony Orchestra, Wiener Kammerorchester. In 2017 Sonja Leipold is also member of the executive committee of ISCM Austria and since 2015 she teaches at the University of Music and Performing Arts Vienna. www.sonjaleipold.net

Caroline Mayrhofer, born in Innsbruck, studied recorder at the Bruckner-Konservatorium Linz and the recorder and the cello at the Musikuniversität Wien. She graduated as a Master of Arts with distinction and was awarded scholarships at the Amherst-Early-Music-Festival/USA and the Stichting Musici van Morgen/NL. At a post-graduate at the Conservatorium Amsterdam she got a diploma cum laude. She has been teaching at the conservatorio di Bolzano. Caroline was repeatedly pricewinner at the competition „Jugend musiziert“, 2012 she was price-winner at the international competition for contemporary recorder-music in Darmstadt. As a soloist and in Ensembles she performs throughout Europe, America, Asia. She is part of many CD- and Radioproductions (RecRec, EMI digital, RAI, ORF, radio espace 2). www.caroline-mayrhofer.net

Harpist Tina Žerdin, born in Velenje, Slovenia. 2008 she finished with honour degree her Masters studies in concert harp at the University of Music Vienna. She was awarded with the scholarship of Ministry of Culture of Republic of Slovenia and of the University of Music Vienna as well as for her artistic and scientific work on the role of harp in Richard Wagner’s operas a Bayreuth Festival–scholarship. She performs a lot at home and abroad, as a soloist, soloist with orchestras. She is also a member of various chamber music ensembles. She is a solo-harpist of Vienna chamber orchestra, Synchron stage orchestra and of the original-sound orchestra “Wiener Akademie”, collaborates regularly with Wiener Volksoper, Wiener Staatoper and other orchestras in Vienna. In 2014 she also played as a guest-solo harpist in Theatro alla Scala in Milano, Italy. Tina Žerdin collaborates with Slovenian composers, works by J. Privšek, S. Šuklar, J. Golob, G. Pompe, B.Jež and T. Bajželj are dedicated to her. She made many recordings for Radio Slovenia and ORF. www.tinazerdin.com

Program at the Stanislavsky Electrotheatre: 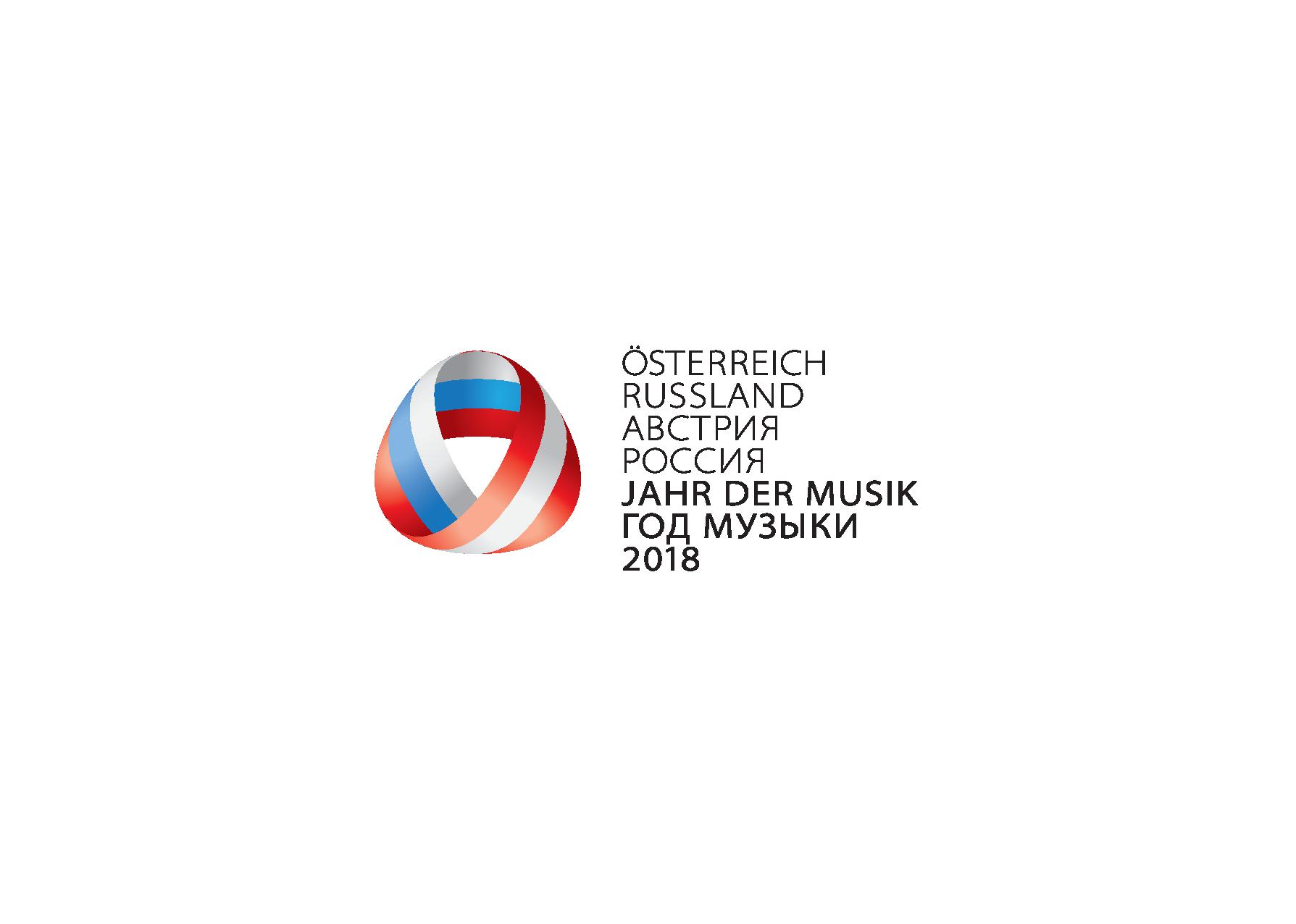