With the support of the Japan Foundation

A Meeting with the creators of the play No Good Night

Shiro Maeda graduated from Wako University in Tokyo with a degree in literary studies. At the age of 19 he founded the Gotandadan Theatre. This new venue quickly gained popularity in the city thanks to the plays written by Maeda himself. They are dedicated to the lives of his peers - representatives of a "generation of wealth, not burdened with the search for the meaning of life." His productions use a minimum of props, and the characters speak in youthful slang, which in Japan is called “datsuryoku-kei” (that is, “relaxed”).

Shiro Maeda debuted as a screenwriter on the 2009 TV show Drifting Internet Cafe. His script for the TV series The Seven Minute Walk won the 2015 Kuniko Mukod Award. In 2011, as a director, he shot the film Lost Child, and his next two films continued his research of the morals of his generation. For his film Explosive Past Maeda was awarded the TAMA Film Award in the nomination Best Director in the New Progressive Cinema.
In addition to work in theatre and cinema, Shiro Maeda is also known as a writer. He is a laureate of the Yukio Mishima Prize and the Akutagawa Prize - the largest literary prizes in Japan.

Junko Miyabe is a member of the Gotandadan troupe. She entered the Murinkan Theatre School at the Comab-Agora Theatre in 2015, and, in 2017, joined the Seynandan troupe, led by Hirata Oridza as an actress and stage director.

Ayana Shibashi studied theatre skills at the Sakura-Birin Institute. Without joining any troupe, she played in performances of various companies. She gained popularity after performing the role of Ponimashki in the play Ponimashki's Cookies. She played the lead in Kengo Yagawa's film Not a Man, and in 2014 she won a special jury prize at the Pia Film Festival. She teaches the art of performing narrative ballads (rokeku), and actively participates in various projects not related to theatre.

Free admission with prior registration on TimePad.ru 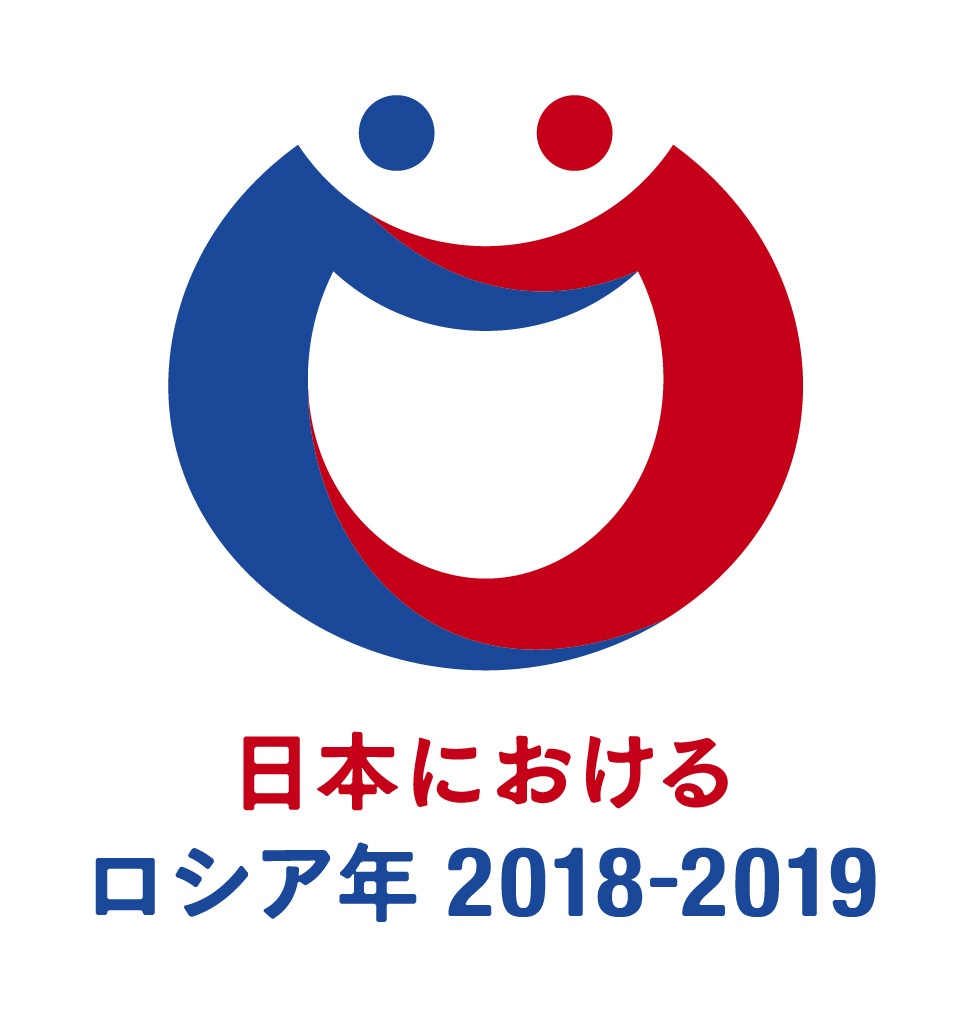